Closing Day is April 3rd, 2022. Thanks for the great season!

We have developed COVID policies with the intention to follow the guidelines established by the Health Authorities and governing sport associations. + READ MORE

The best value for your winter season, Nickel Plate offers a variety of inexpensive membership options this season.

GET YOUR DAY PASS

We have moved to online purchases only. Purchase Day Passes for skiing and snowshoeing from the comfort of your home.

We have moved to online rentals only. We have a full fleet of equipment available, including a large selection of snowshoes.

Starting at 1750 metres above sea level, Nickel Plate offers an unparalleled experience of blue skies, endless mountain vistas, and one of the longest ski seasons in Canada. 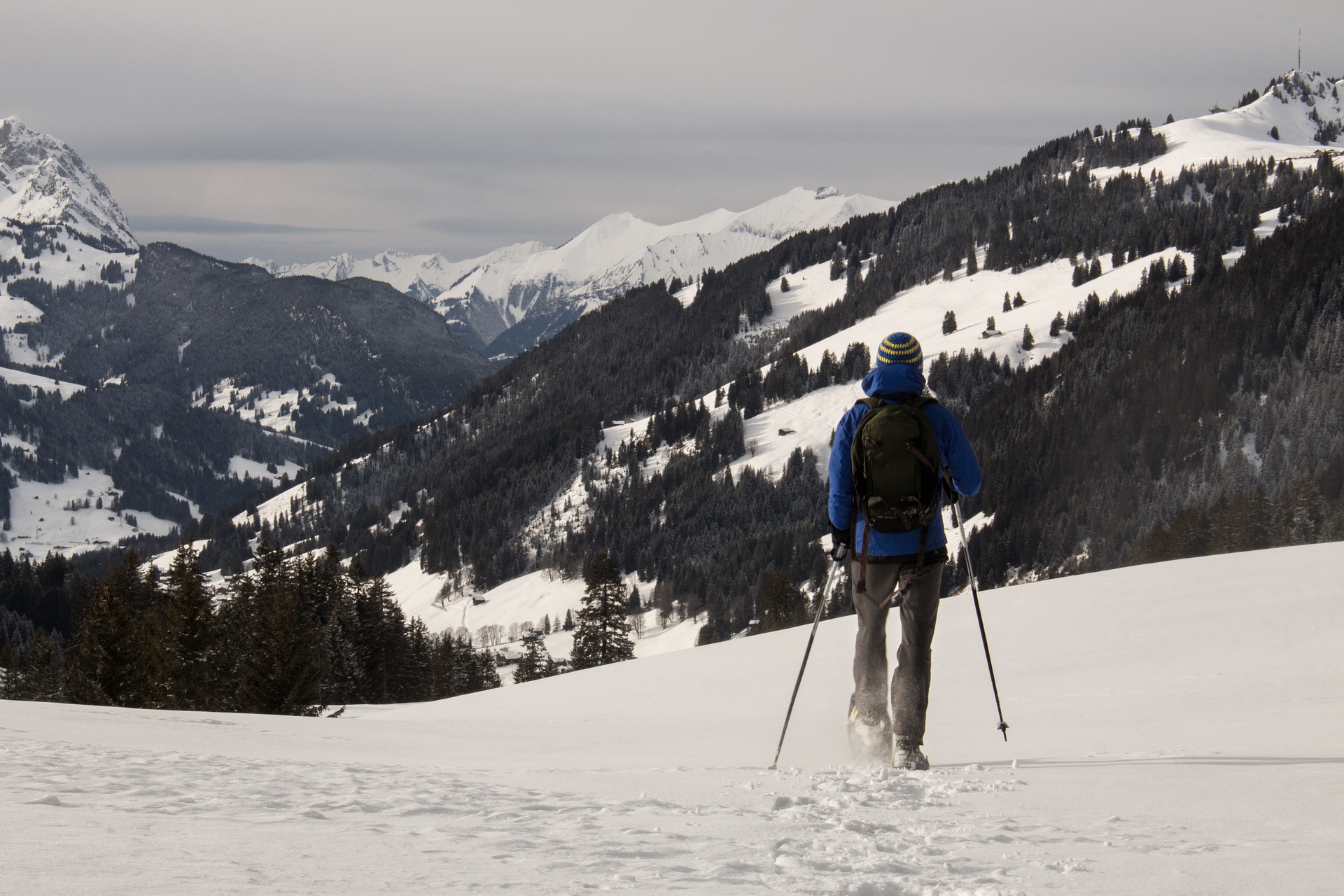 You need sunscreen at Nickel Plate in the winter time! 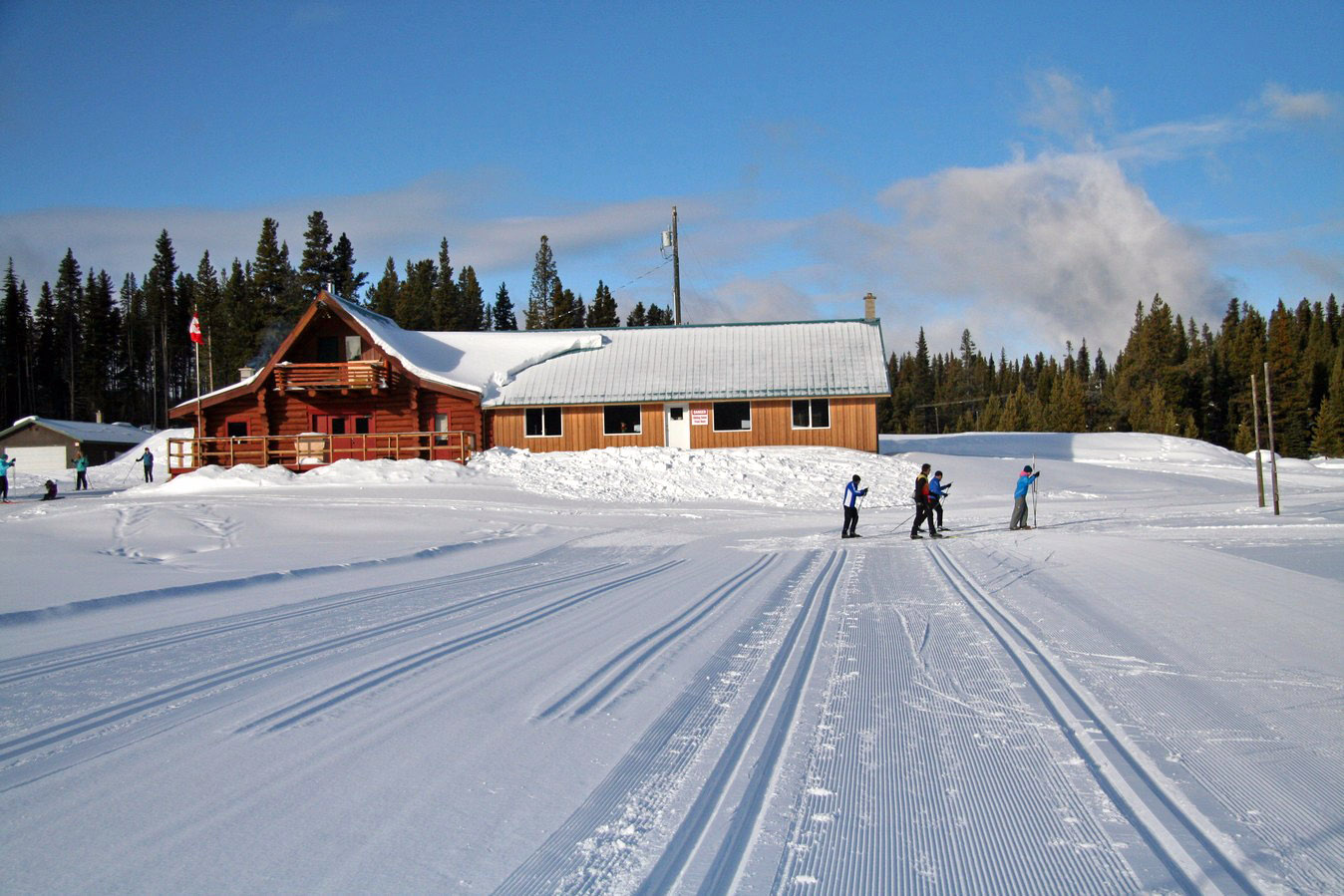 Nickel Plate Cross Country Ski Club was formed in 1989 by a group of Nordic ski enthusiasts who saw the potential for a world class cross country ski facility in the mountains west of Penticton, BC.

The original signors to the Club constitution were Steve and Carolyn Buzikievich, Graham and Gail McNeil, Larry Reiswig, Jerome Jang and Frank Cunsolo. These people had a vision for this area and, along with many other volunteers such as Buck Pacholzuk, Ernie Winstanley, Edgar Scherzinger and Dick Reimer to name but a few, they established the Club, negotiated with the Provincial Government for a Special Use Permit, constructed the original facilities and cleared many kilometers of trails. 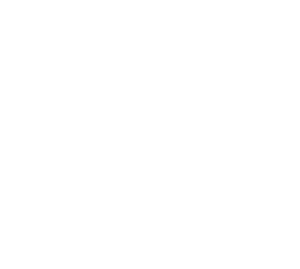 Starting at 1850 metres above sea level, Nickel Plate offers an unparalleled experience of blue skies, endless mountain vistas, and one of the longest ski seasons in Canada.

We love to ski.

Nickel Plate Nordic Centre is located 6.5 kms (4 miles) past Apex Mountain Resort on the Hedley/Nickel Plate Road, an all-weather road maintained by the BC Ministry of Highways.